Chania Film Festival is an international festival taking place on the island of Crete, at the last week of October every year. A big annual celebration of the 9th Art in the middle of autumn in the beautiful town of Chania.

An organization that quickly became an institution with international collaborations, with many parallel events, recognition and acceptance. A cinematographic event that aspires to host the best films in the field of cinema, from all around the world. A meeting place for fiction films, documentary and animation films, as well as directors, producers and actors.

During its eleven-day duration (last week of October and first week of November every year), approximately 22.000 viewer (including school audience) attend the screenings and the parallel events, such as workshops, master classes, and exhibitions. The CFF is also active throughout the year, as it produces and presents a number of events, special screenings, educational workshops, film productions etc.

The educational program of the CFF (CFF Edu) aims at providing a complete understanding of the cinematic and the audiovisual language. It has been designed for school teachers and educators. 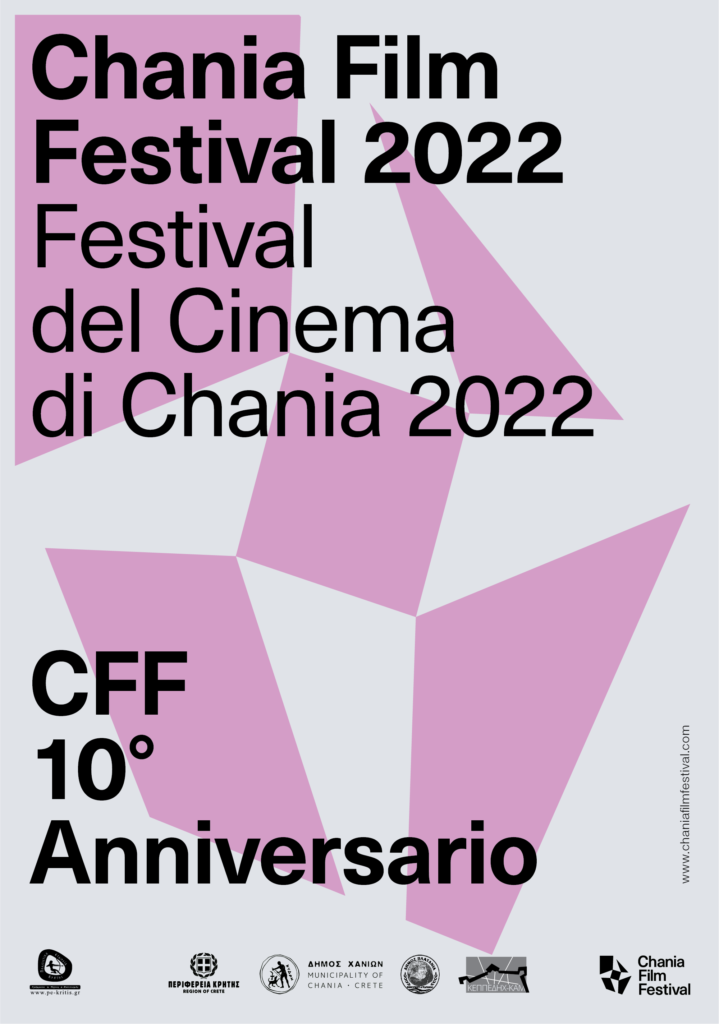 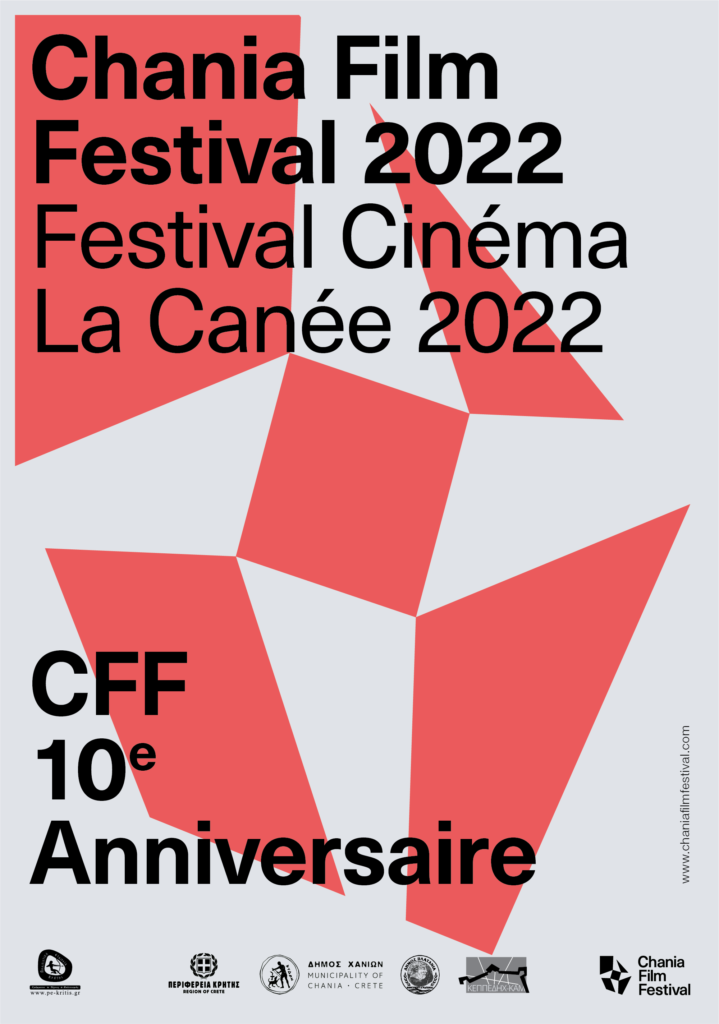 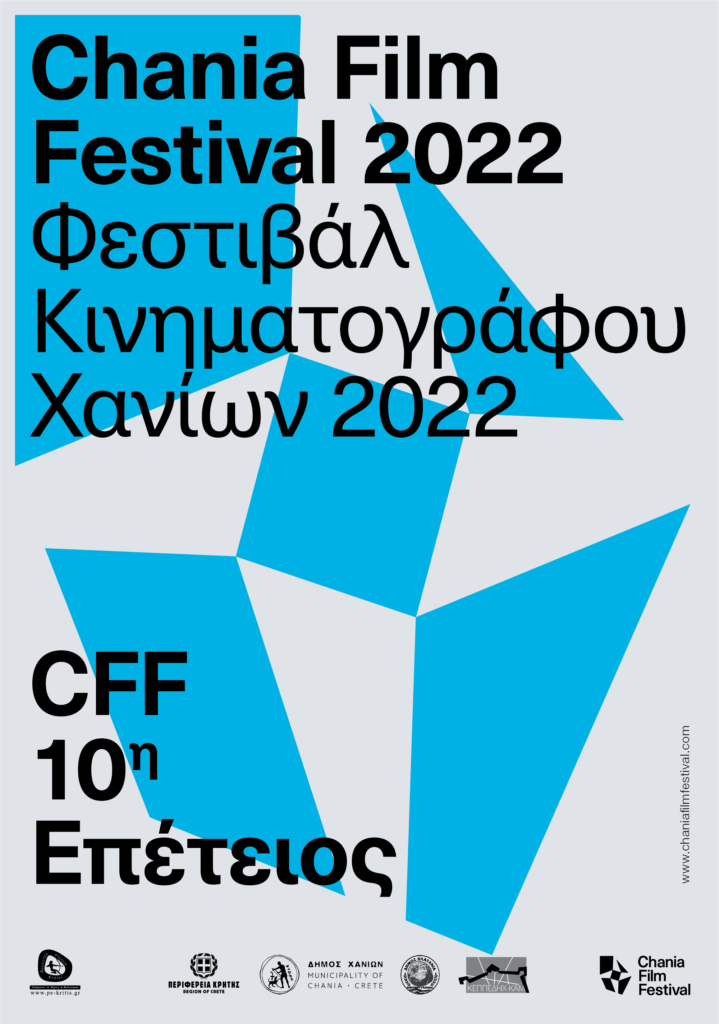 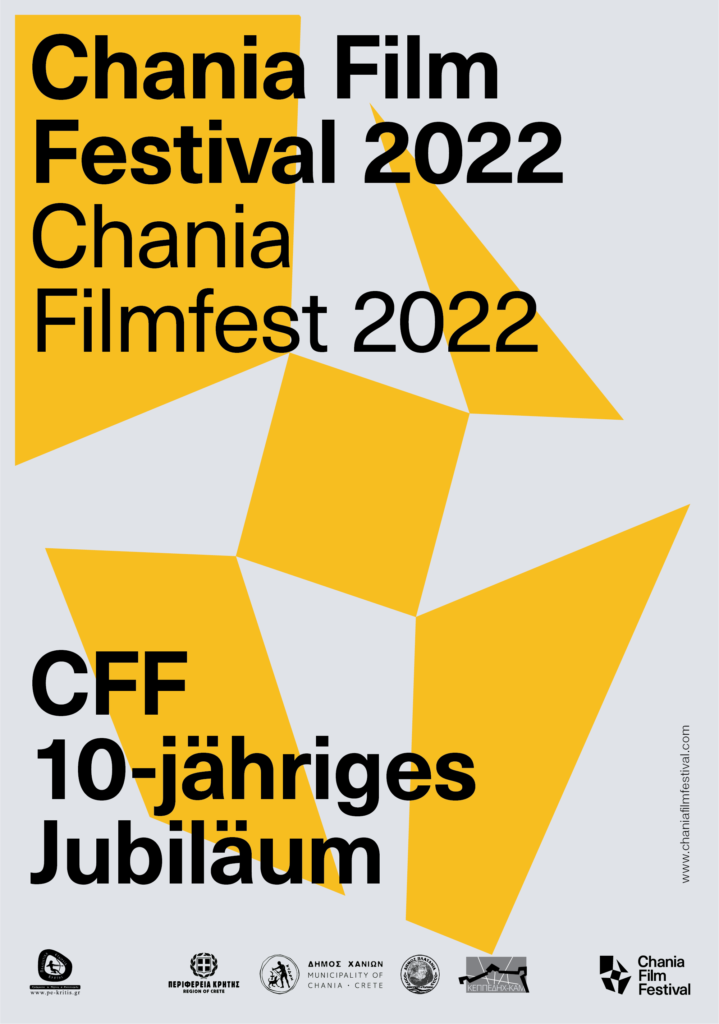 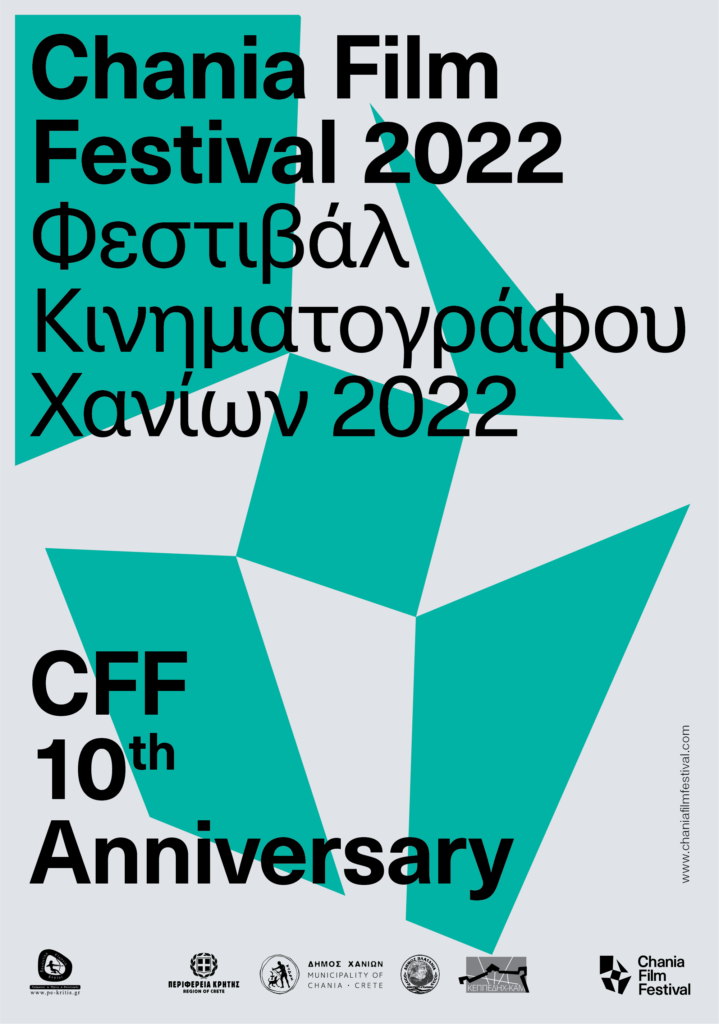 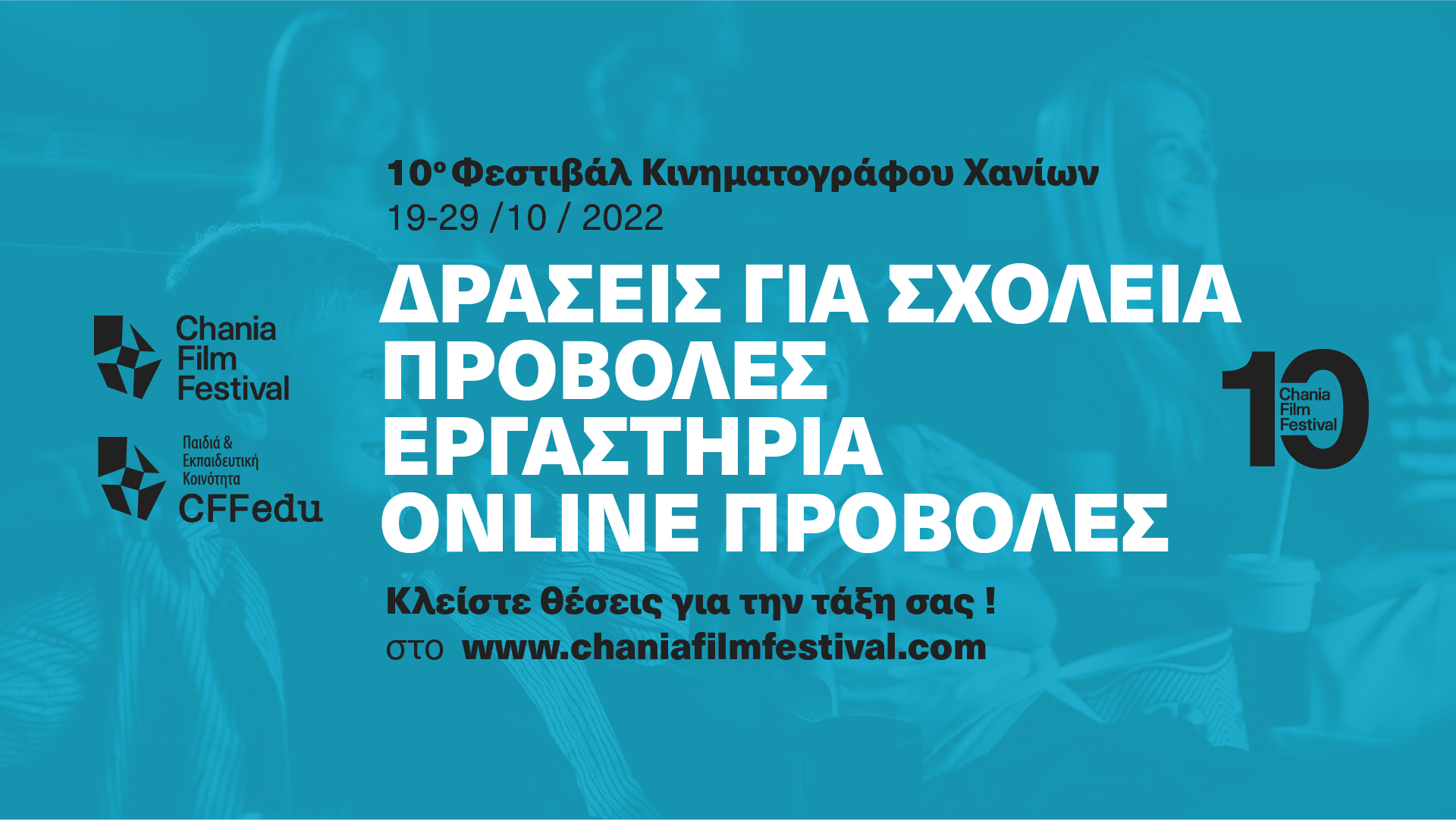 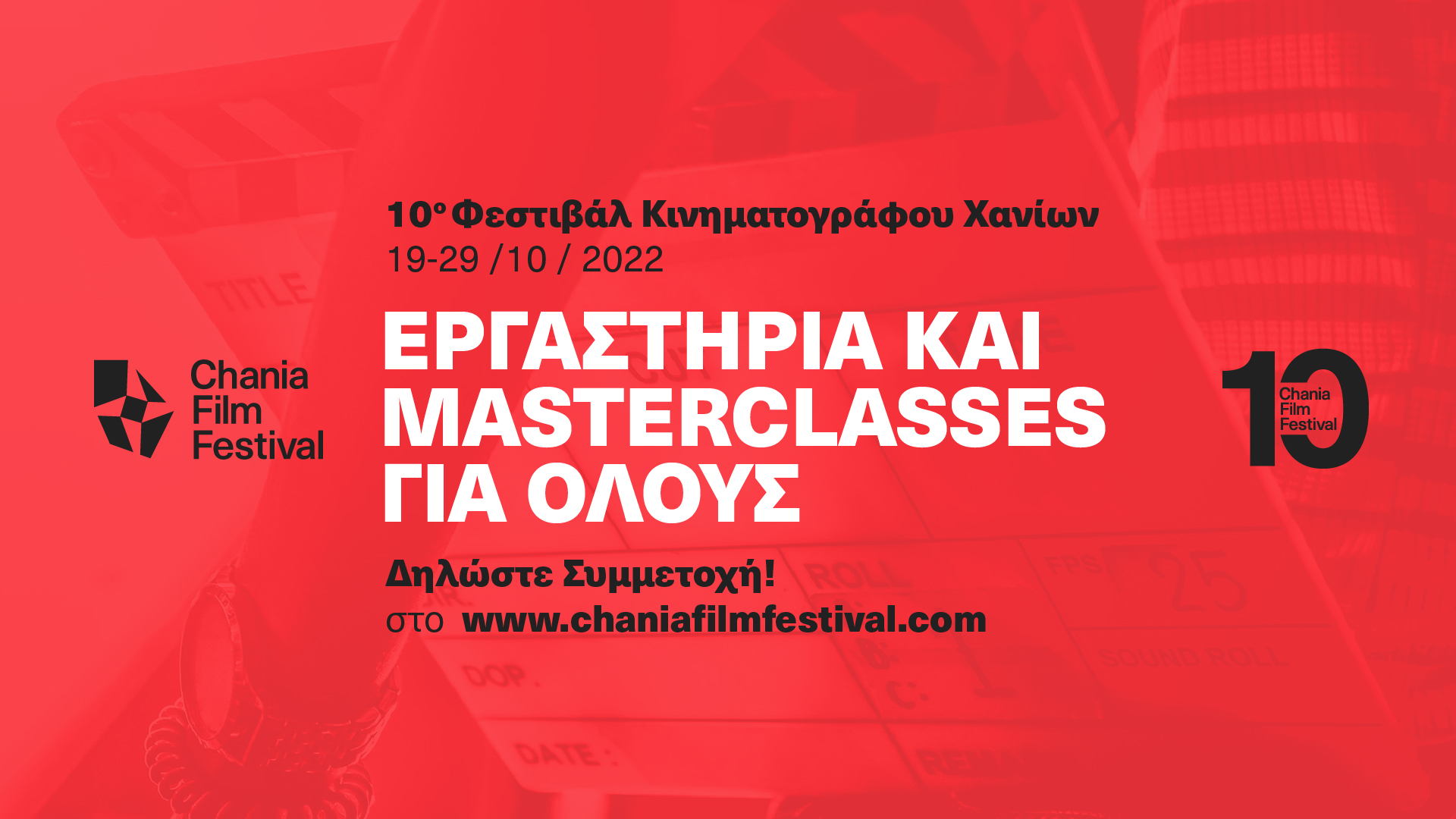 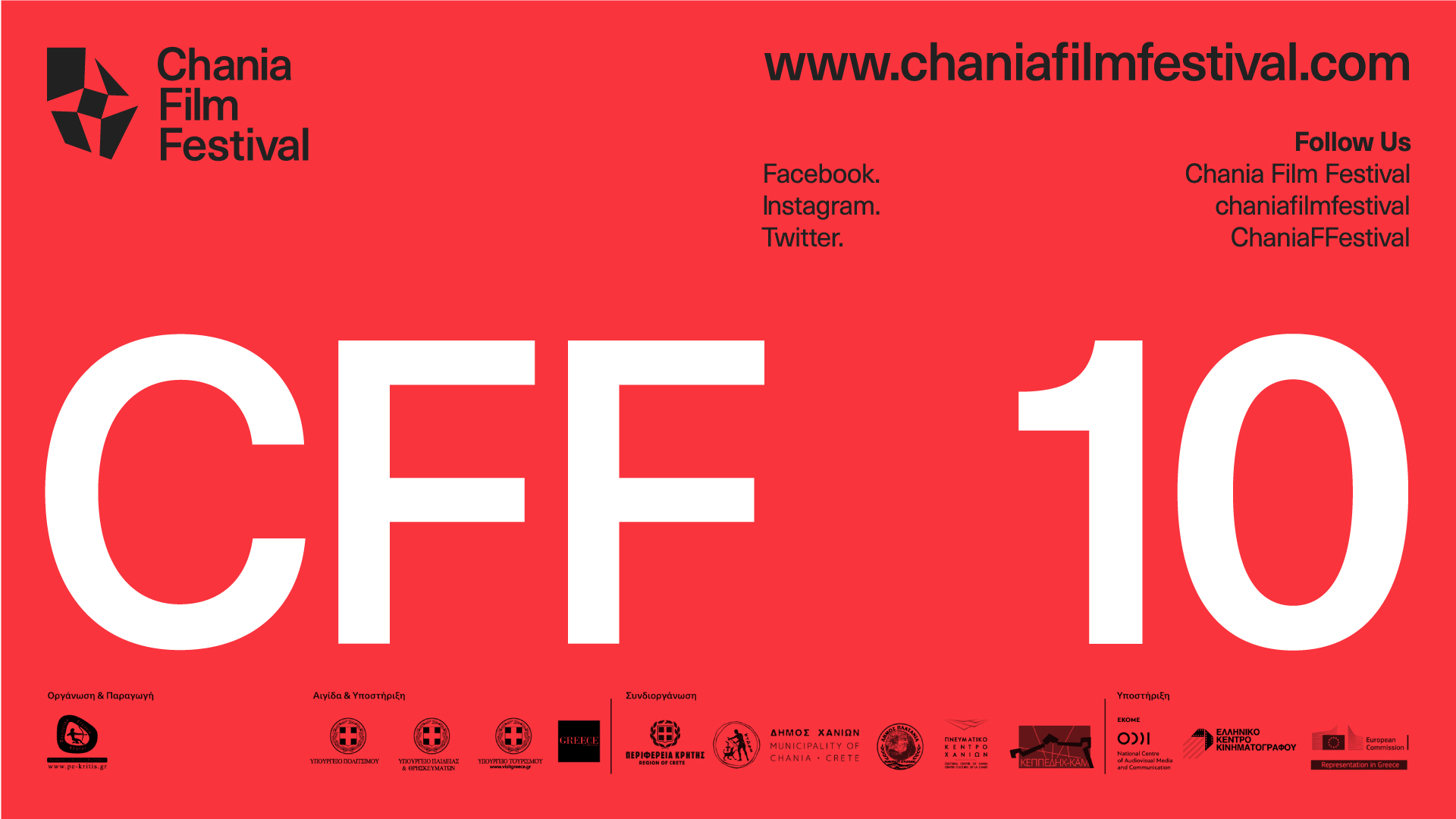 Every brand has a unique story to tell. Establish your presence in the digital world and define who you are.

The work that happens behind the scenes. We build, program and maintain your website or web apps to help your target audience reach you effectively.

We create e-commerce websites that will attract customers and give them the shopping experience they need!

Up your marketing game, increase your brand’s potential and spread awareness through variant technological means.

Where the magic happens. A key element that will signify and establish your identity.

In simple terms, SEO is the process of improving your site to increase its visibility when people search for products/services related to your business.

Words matter. We trust their impactful power and use words that will captivate your audience from the very first sentence.

An integral part of the marketing strategy. From the idea and storyboarding to art direction and editing – all made by us to make you stand out.

Every purpose needs a plan. We thoroughly examine your strongest points to create the ideal strategy that will lead you to success.